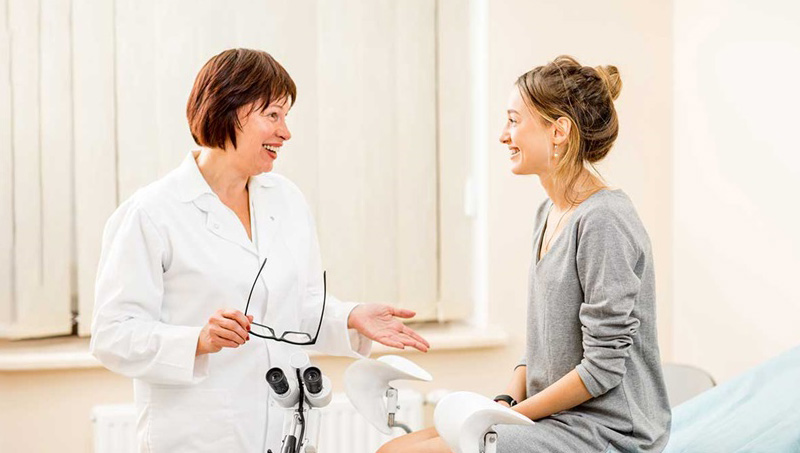 A gynecologist is a surgeon who specializes in the female reproductive system, which includes the cervix, fallopian tubes, ovaries, uterus, vagina and vulva. Menstrual problems, contraception, sexuality, menopause and infertility issues are diagnosed and treated by a gynecologist; most gynecologists also provide prenatal care, and some provide primary care.

Menstrual problems include amenorrhea (the absence of menstrual periods), dysmenorrhea (painful menstrual periods) and menorrhagia (heavy menstrual periods). Menorrhagia is a common indication for hysterectomy, which is the surgical removal of the uterus. Ovarian cysts, endometriosis and human papillomavirus are other conditions that may be detected by a gynecologist, as are incontinence, prolapse of the pelvic organs and infections in any area of the female reproductive system. A gynecologist may detect fungal, bacterial, viral or protozoal infections.
Gynecologists most frequently perform an examination known as a pap smear, which is a test that uses an instrument called a speculum to detect abnormalities in the female reproductive system, including cervical and ovarian cancers. Pap smears are conducted bimanually and often are accompanied by a rectovaginal examination, which allows for a complete examination of the pelvic area. An ultrasound may be used to confirm any abnormalities detected by a Pap smear or rectovaginal exam. 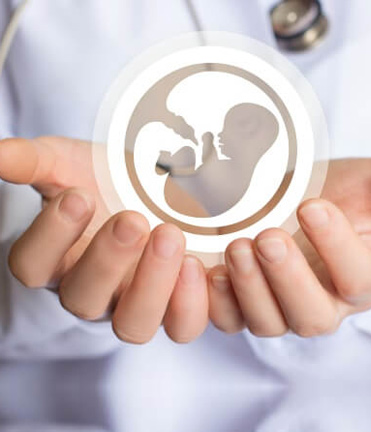 What Does it Take to Become an Endocrinologist?
The first step to become an endocrinologist is earning a bachelor's degree from an accredited college or university. Toward the end of the bachelor's program, a student will then have to apply for and be accepted to medical school. Once accepted, four more years of schooling will have to be completed. Most endocrinologists will complete a residency that lasts anywhere from three to four years. After schooling has been completed, it is then mandated that a state license be obtained.

Common courses that will have to be completed to become an endocrinologist include: