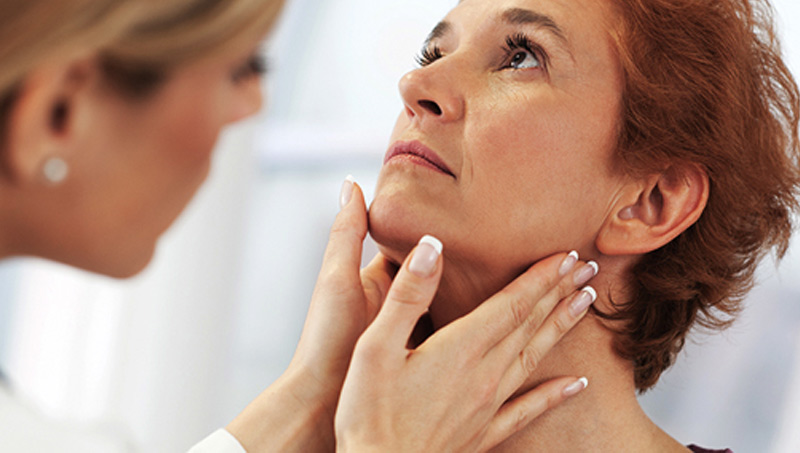 Endocrinology is a discipline of biology and medicine that studies the endocrine system, its disorders, and the hormones that are secreted by it. It also includes the psychological and behavioural functions of metabolism, growth and development, tissue function, sleep, digestion, respiration, excretion, mood, stress, lactation, movement, reproduction, and sensory perception that are influenced by hormones. Behavioural endocrinology and comparative endocrinology are two specialisations.

The endocrine system is made up of several glands located throughout the body that discharge hormones directly into the bloodstream rather than through a duct system. Endocrine glands are thus referred to as ductless glands. Hormones have a wide range of activities and modes of action; one hormone may have several effects on many target organs, and one target organ may be impacted by multiple hormones.

The study of the endocrine system in the human body is known as endocrinology. [number four] This is a system of hormone-secreting glands. Hormones are chemicals that influence the actions of the body's many organ systems. Thyroid hormone, growth hormone, and insulin are just a few examples. Because the endocrine system has so many feedback mechanisms, one hormone (such as thyroid-stimulating hormone) can often regulate the action or release of another secondary hormone (such as thyroid hormone). If there is too much secondary hormone, it may offer negative feedback to the primary hormone, allowing homeostasis to be maintained.

In order to carefully strike a hormonal balance it is essential for individuals to only undertake specialized treatments which can be catered to them at HaiCure, by the best endocrinologists and best pediatric endocrinologists in Mira Road, Mumbai

What Is the Role of an Endocrinologist?

Hormones are released by glands in the body. Endocrinologists are doctors who specialise in treating persons who have hormonal abnormalities caused by glands in the endocrine system or certain malignancies. The overall goal of treatment is to restore a patient's body's normal hormone balance.

The majority of an endocrinologist's work is used as a foundation for ongoing study. Some endocrinologists specialise in research only. The study's purpose is to discover novel approaches to address hormonal abnormalities, including the development of new medications. 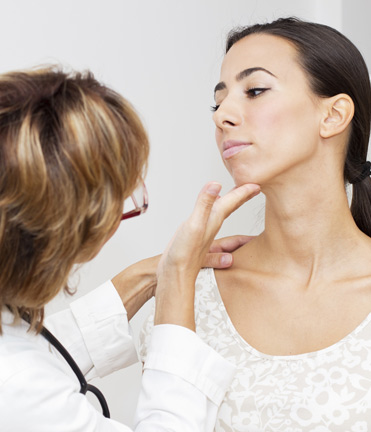 Hormone levels in blood and urine samples are commonly measured using blood and urine assays. Other tests involve injecting a stimulating or inhibitory substance into an endocrine gland to examine how it responds. To gain a closer look at a gland, the endocrinologist may arrange imaging scans and other treatments in addition to blood tests.

After the results are derived our best endocrinologists and best pediatric endocrinologists in Mira Road, Mumbai at HaiCure would then help the patients solve their issues and live a better life.